Home > Article > Vancouver's homes may be costly to buy, but they're cheap to own

Vancouver's homes may be costly to buy, but they're cheap to own

Got a million dollars to plow into real estate? Vancouver’s a great place to park it, thanks to a property-tax rate that’s the lowest in both Canada and the U.S.

The owner of a $1 million home in the Pacific Coast city will pay just $2,468 a year in property tax, compared with $6,355 in Toronto or more than $10,000 in Ottawa, according to a new study by real estate website Zoocasa that looked at rates in 25 major Canadian markets.

Vancouver’s 0.25 per cent rate is still the lowest even when stacked up against what homeowners pay south of the Canadian border. Honolulu, at 0.31 per cent, had the cheapest rate among the 100 U.S. cities surveyed by the Lincoln Institute of Land Policy. So on purely a property-tax basis, the annual cost of owning a home in Vancouver is roughly half that of Toronto (with a 0.64 per cent rate), a third that of Seattle (0.84 per cent), and almost a fifth that of San Francisco (1.16 per cent).

“If I was somebody who wanted to park cash somewhere and just wanted low carrying costs, Vancouver has historically been a great place,” said Thomas Davidoff, a housing economist at the University of British Columbia’s Sauder School of Business. “We are a ridiculous outlier. We’re off-the-charts low.”

The trade-off? Houses are more expensive to buy.

The city’s light property-tax burden has been a significant incentive for speculative investment, especially in high-end homes, according to Rhys Kesselman, an economist and public-policy expert at Simon Fraser University in Vancouver. In turn, “it’s likely one factor in driving the stratospheric prices,” he said.

Speculative cash, some of it from abroad, has helped make Vancouver one of most expensive housing markets on the planet, with prices doubling over the past decade. That’s put homes out of reach of much of the local population, whose wages haven’t kept pace.

In general, Canada has been welcoming to real estate investors. Unlike many countries, it doesn’t tax capital gains from sales of a principal residence or charge penalties for short-term flips. However, efforts are under way to curb speculation, including a new surtax in British Columbia that essentially raises the effective tax rate on homes valued at $3 million or more. 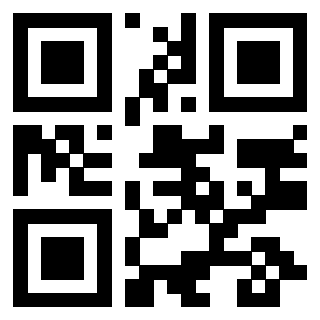